DIYnamics has taken off far beyond what any of us expected when Jon, Juan, Norris, and I got it off the ground in early 2017. Now, over three years later, we’re happy to introduce some new members to the core DIYnamics team and provide updates on those of us still around and some alumni who have moved on to other exciting pursuits. All of this can be found on our freshly updated People page.

These additions are long overdue —- Alex, Jordyn, and Henry each have been doing fantastic work for the DIYnamics efforts for a long time already. But better late than never! 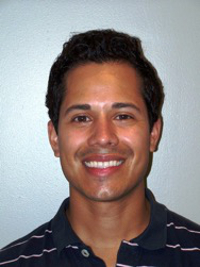 Alex joined the DIYnamics project in September 2019. He loves using rotating tanks in the fluid dynamics classes he teaches at ISU. His goal is to transition to placing more focus on applications rather than theory in his classes. He is excited about using the DIYnamics’ rotating tanks in outreach activities to inspire a new generation of scientists, especially those from underrepresented STEM groups. Link to Alex’s ISU Research Group webpage 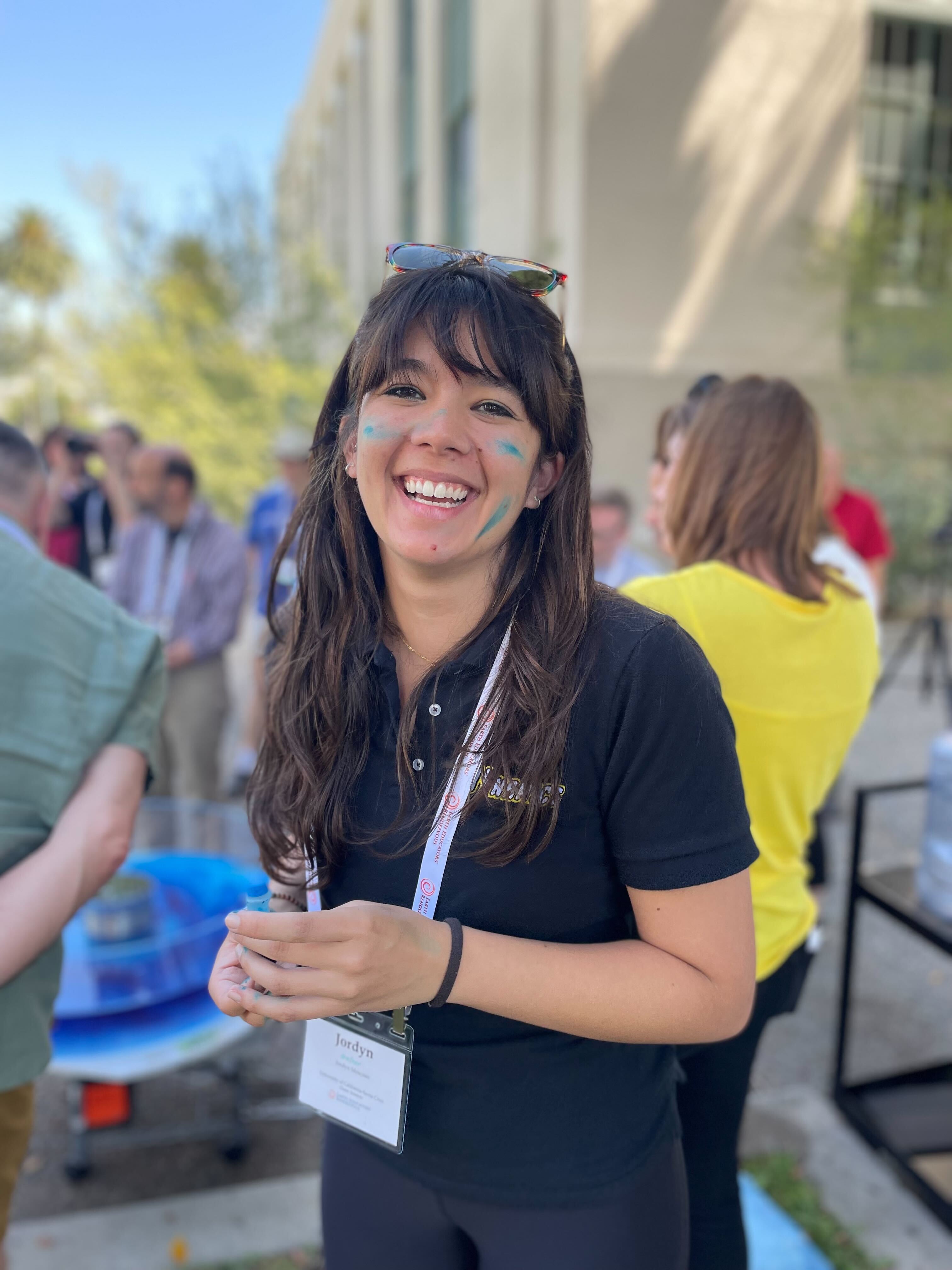 Jordyn is a graduate student in the Atmospheric and Oceanic Sciences department studying oceanography and ocean dynamics. She is excited to be a part of the DIYnamics team and is working to bring DIYnamics into the curriculum in the AOS department. She is also a member of the Society of Women Geoscientsts and uses DIYnamics to give hands on experiences to women, girls, and people of other classically underrepresented genders in STEM. 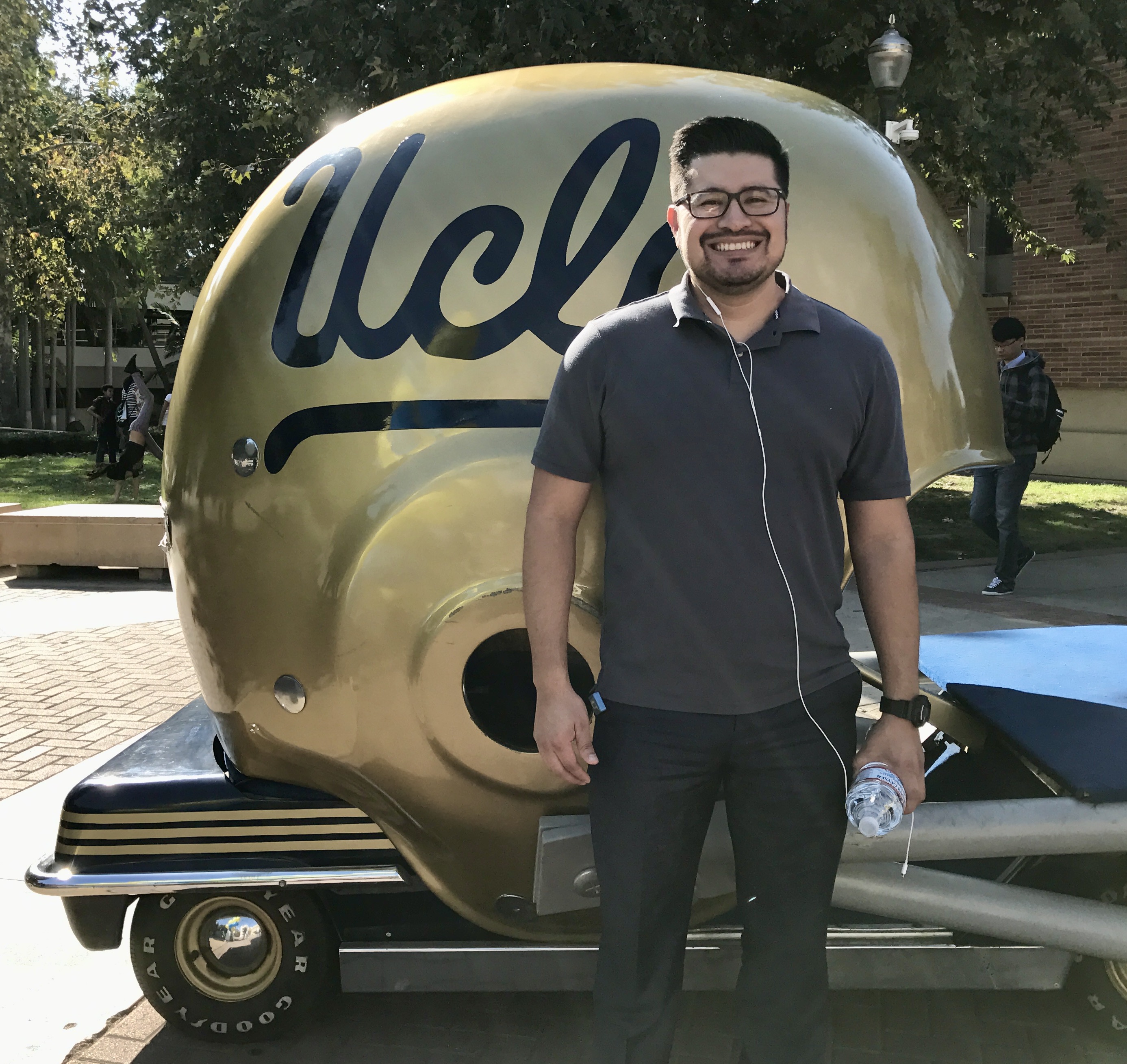 Henry Gonzalez is currently serving as the SPINLab Project Manager and Space Magnetism Lab Manager, developing/coordinating everything from spacecraft instruments to geophysical fluid dynamics experiments. His extensive knowledge in prototyping has paved the way to new modeling systems for understanding the interiors and atmospheres of planets. Furthermore, he is working on the Henry III (H3) Model which will be a portable geoshysical system that will be used for classroom teaching of advanced concepts as well as outreach at public events and interactive K-12 STEM demonstrations.